The Importance of Bee Diversity 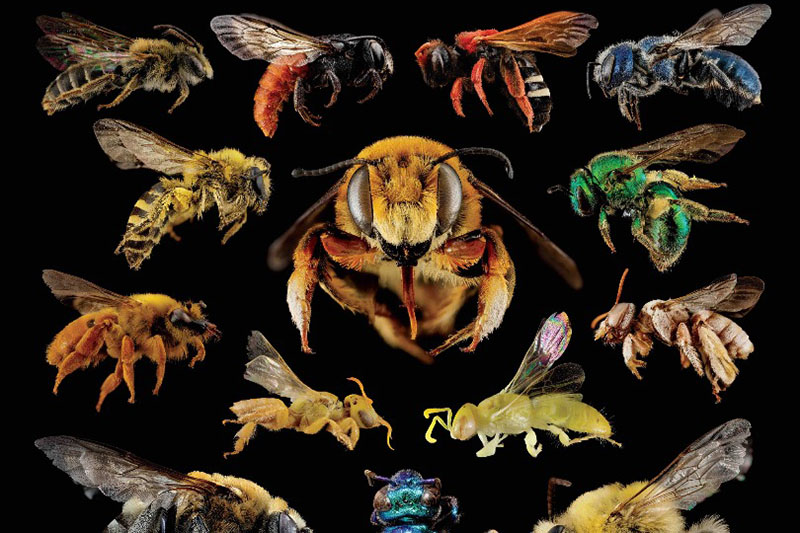 How many different species of bees are in the world?

When you think of bees, you probably imagine a big, fluffy bumble bee, or a social honey bee buzzing from flower to flower.

But the bee world is highly diverse! There are over 20,000 known bee species in the world, and 4,000 of them are native to the United States.

In North America, the smallest bee species, Perdita minima, is less than two millimeters long - the largest, the female carpenter bee, can get as big as a quarter. 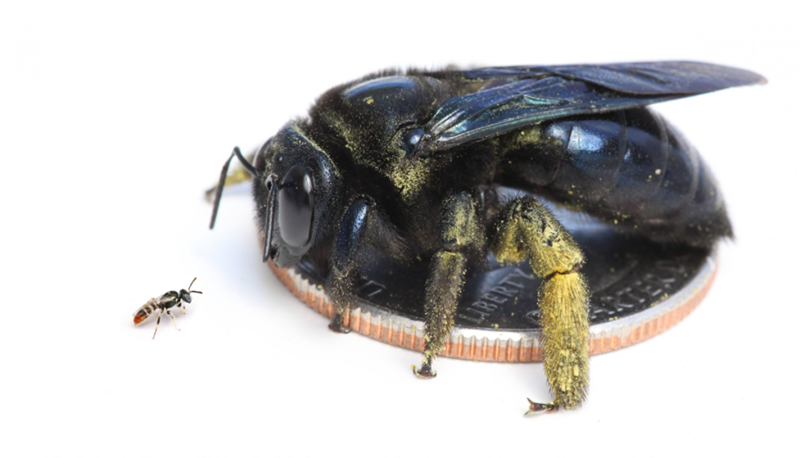 Why is bee diversity so important?

In the simplest sense, the greater the diversity of bees, the better the pollination!

For a plant to produce fruit and seeds, its flowers need to be pollinated. About 12% of the world's plants are wind-pollinated. Wind-pollinated plants release billions of pollen grains into the air so that a lucky few hit their targets.

Many of our favorite foods, rich in vitamins and nutrients, rely on animal pollinators like bees to deliver their pollen. We can thank animal pollinators for about 1 in 3 bites of our food, and without them, we wouldn't have coffee, chocolate, or cotton.

Pollination sounds simple, but the way pollen is collected and how a bee behaves affects a bee's pollination effectiveness.

Bee diversity is like having the right tool for any occasion! Let us explain.

What's happening to the world's bees?

Recent research indicates that bee diversity is in decline across the globe. An analysis of museum data and citizen scientist observations found that the sharpest decline occurred between 2006 to 2015, with roughly 25% fewer bee species spotted.

Check out our blog post titled 5 Major Causes of Global Insect Decline & How to be Part of the Solution to learn more about global insect declines and a few simple actions that individuals can take to save our native bees from future declines.